Save 20% on Wetsounds: Click to view Wet Sounds products

{{ display.topText }}
{{ display.middleText }}
{{ display.bottomText }}
{{ display.disclaimer }}
Your coupon has been unlocked! Use the following coupon during checkout:
{{ activePromo.couponCode }}
Your coupon has been unlocked! Check your SMS messages or email for the code.
By submitting this form, you agree to receive recurring automated promotional and personalized marketing text messages (e.g. cart reminders) from MarineStereos at the cell number used when signing up. Consent is not a condition of any purchase. Reply HELP for help and STOP to cancel. Msg frequency varies. Msg and data rates may apply. View Terms & Privacy.
{{ display.mobileSmsButtonText }}
No Thanks
Free 2-Day Shipping*
Lower 48. Orders over $200.
Free Returns*
Uninstalled merchandise only.
Satisfaction Guarantee
for 60 Days

Free 2-Day Shipping
Orders over $200. Lower 48
Free Returns
No-hassle returns. We'll pay for the return label.
60-Day Guarantee
We stand by our products. If an issue arises, we'll help you out.
Includes: This JL Audio 4 speaker, 7.7" M3 stereo package is perfect if you want it to sound good, but you also like it loud. The 7.7" diameter will have more mid-bass than the 6.5", they are more efficient, and they can handle more power. The 7.7" can do everything the 6.5" can, but the 6.5" can't do everything the 7.7" can. If you can fit the 7.7 inch speakers, get em. They just sound better than the 6.5 inch models.

The M3 is an update on the previous MX speakers and they give you the fidelity and clarity you expect from JL Audio, at an affordable price point. One of the major upgrades in the M3 vs. the MX is the transflective LED technology. Instead of putting the LED lights in the speaker grill and having them aim backwards to light up the cone, JL Audio placed the LEDs behind the speaker cone and the cone is translucent, making the lighting brighter and smoother, eliminating the hotspots that exist with LEDs in the grille. All that is just a fancy way of saying that the LED lighting on the M3's is just as good as the LEDs on the M6, and they are the best looking LED speakers that have been made for boats, period. The M series amp that is included is one of the best marine amps available due to its signal processing and thermal management. For the power output, they are exteremely compact and you can run them all day, virtually as loud as you want and you don't have to worry about the amplifier overheating. From a sound quality and reliablity standpoint, this package is about as good as it gets. Sure there are others out there that will play louder than this, but if it doesn't sound good, what's the point? It's JL Audio, it's marine grade, need we say more?

Do I need the LEDs 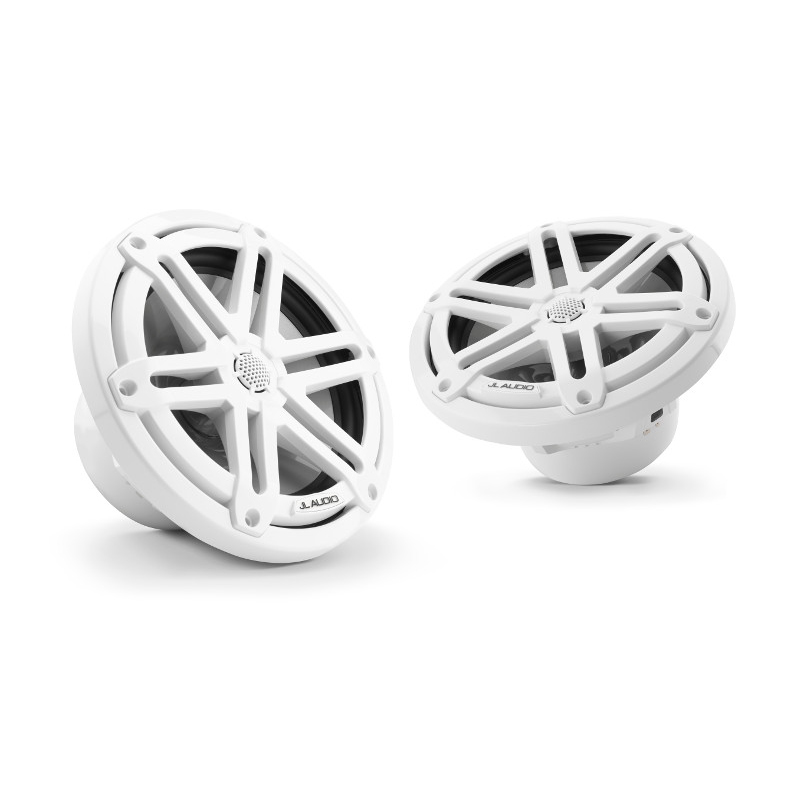 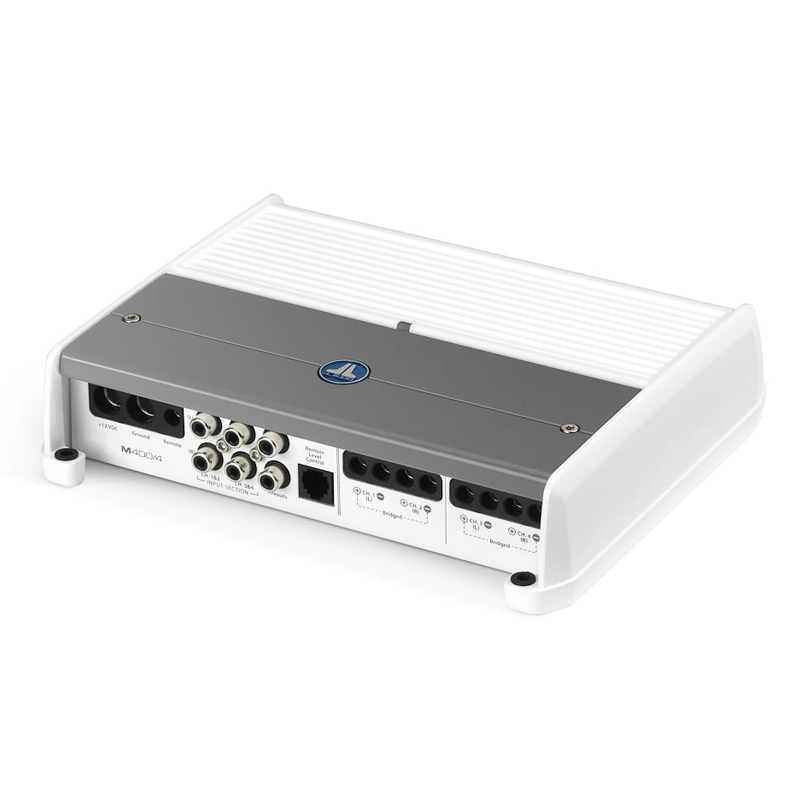 {{ totalQuestions }}{{ (totalQuestions === 1) ? ' Question' : ' Questions' }} with {{ totalAnswers }}{{ (totalAnswers === 1) ? ' Answer' : ' Answers' }}
Ask a Question
Question
Name
Email
Submit Question
A confirmation email will be sent to your email address before your question can be posted.
Success!
A confirmation email has been sent to your email address. Once your email is confirmed, we'll be able to answer your question as soon as we possibly can!
Uh Oh
We ran into an issue with your question request. If it's urgent, give us a call at {{ storePhoneNumber }} during our business hours and we'll be able to help you out. Otherwise, please try your question again later.
Previous Page
Page {{ currentPage }} out of {{ totalPages }}
Next Page
{{ question.asker.display_name }}
QUESTION{{ textDecode(question.content) }}